It’s that time of year again! Come fill out your May Special Election ballot with BerniePDX! We’ll discuss and vote for progressive candidates and initiatives, and eat snacks (bring some food or drink if you’re able)!

This is seriously one of our favorite events of the year. Never heard of that initiative on the ballot? Wondering who other Berniecrats are voting for? Come find out!

We can even drop off your ballot for you the next day!
Visit OregonVotes.gov to register to vote, last day to register is April 25!
________
BerniePDX Endorsements for May 16, 2017 Election:

– Join us to write thank you notes to Senator Merkley for his 15 and a half hour speech against Trump’s Supreme Court pick! What a great way to represent Oregon values!

– Come meet Ana Del Rocio Valderrama, running for the David Douglas School Board (DDS) in East Portland! The DDS races are extremely important this year. DDS has a high proportion of students of color, and the school board does not reflect the East Portland community. But we can help change that!

ABOUT ANA: Ana is currently the Policy Director of Multnomah County Commissioner Jessica Vega Pederson, and is a DDS parent. Ana has experience in education, community organizing, advocacy, and economic development. Her background as the daughter of working-class immigrants inspires her to promote social, environmental, and racial justice at the policy level. Ana is committed to public service that is evidence-based and community-led. (Info from emergeor.org)

BerniePDX is bringing in experienced progressive lobbyist and trainer Terry Ann Rogers to teach us how to effectively talk to elected officials about the issues we care about!

Terry Ann Rogers practiced law in the United States for 23 years, 10 of which she spent as a legal aid lobbyist for poor people in the Oregon State Legislature. She lived abroad in six countries (Kyrgyzstan, Macedonia, Palestine, Bosnia, Serbia and India) over 11 years, working in the development of the rule of law. Since 2010, she has worked as a consultant, teaching women how to lobby women’s issues at various levels of government in Bangladesh, Myanmar, Papua New Guinea, the Solomon Islands, Maldives, Cambodia, Afghanistan, India, Yemen, Morocco, Lebanon, and the Republic of Georgia.

The two hour lobby training will focus on how you can become an effective public interest lobbyist and feel comfortable doing it! We’ll cover why you should lobby, some lobbying tactics and the nitty-gritty of an in-person meeting with your legislator (or a government official at any level).

You’ll also leave with next steps about local upcoming progressive lobbying opportunities so you can make use of your new skills!

You won’t want to miss this training! Please join for what promises to be both a fun and empowering experience!

BerniePDX in an independent, grassroots community and political organization committed to realizing the Social Democratic vision of former Democratic presidential candidate Senator Bernie Sanders. Social Democrats consider public education to be a cornerstone in the fight against racism, classism, ableism, and gender/sexual discrimination. We believe a functioning democracy depends on a robust public education system. These are the values that inform our endorsement process.

Charter schools are not a benign alternative to public education. We stand with hundreds of thousands of teachers, parents, students, and organizations across the country who understand the threat privately-managed charter schools pose to the fabric of public education in the United States.

Recently-declared candidate for Portland Public School Board, Jamila Singleton Munson, is a long-time member of the charter school movement. Munson is a former charter school principal at KIPP Charter Schools, and former senior-level official at the corporate-backed Teach for America (TFA). She continues work with TFA as a consultant. Her campaign for Portland School Board, Zone 4, has so far been funded by high-level officials at TFA and the anti-union organization Stand for Children. Munson’s support for charter schools couldn’t be more unambiguous. Despite these deep roots in the school privatization movement, Munson’s campaign website mysteriously omits her background.

As privately-managed entities, charter schools colonize public funding by diverting much-needed tax dollars out of public schools and into the coffers of private foundations and for-profit corporations. This trend is part of the wider campaign to privatize social and public programs, which is why conservative and far-right groups remain a bedrock source of private funding for charter schools and their lobbyists.

Teach for America plays a large role in this corporate education reform movement. TFA undermines educational equity by placing recent college graduates with a mere five weeks of training in schools located in low-income communities. The average time spent in these posts is two years or less, which further disrupts already struggling students. These are communities which desperately need experienced educators and support. TFA exacerbates the funding issue by pairing it with inexperienced teachers.

In addition to driving divestment of public schools, the charter school movement and Teach for America are ambitious union-busters. Senator Sanders has been emphatic about the rights of workers to form unions and the importance of unions in correcting a historic period of income inequality in America. Sadly, charter schools and TFA remain a potent enemy of unions and the wider working-class. Just this January, KIPP Charter Schools of New York unleashed a retaliation campaign designed to break their teachers’ union, after teachers complained about horrid working conditions and poor educational outcomes for students.

Earlier this year, President Trump named KIPP Baltimore Charter School founder Jason Botel to a senior advisor education position inside the White House. At a time when public education and workers face unprecedented attacks from President Trump, we must take a firm stand for the rights of working teachers and student educational equity.

Public education faces a coordinated, Walton Family Foundation-funded assault at all levels of government. According to The New York Times, the Walmart founders have spent $1 billion driving the school privatization movement. At BerniePDX, we cannot help but wonder what good that money could have done for public education.

BerniePDX harbors serious concerns about Munson’s candidacy for PPS School Board due to her history with and current involvement in the school privatization movement, as well as some of her campaign donors (as identified on ORESTAR). However, we are happy that her candidacy has motivated Portlanders to engage in a serious conversation about the future of charter schools and their impact in our city. We cannot in good conscience consider candidates for endorsement who advocate views that contradict Social Democratic values and vision.

Ravitch: The Problem with Teach For America

Separating fact from fiction in 21 claims about charter schools

Gary Rubinstein: 25% of KIPP Schools in Texas Get an F Grade

I Quit Teach for America 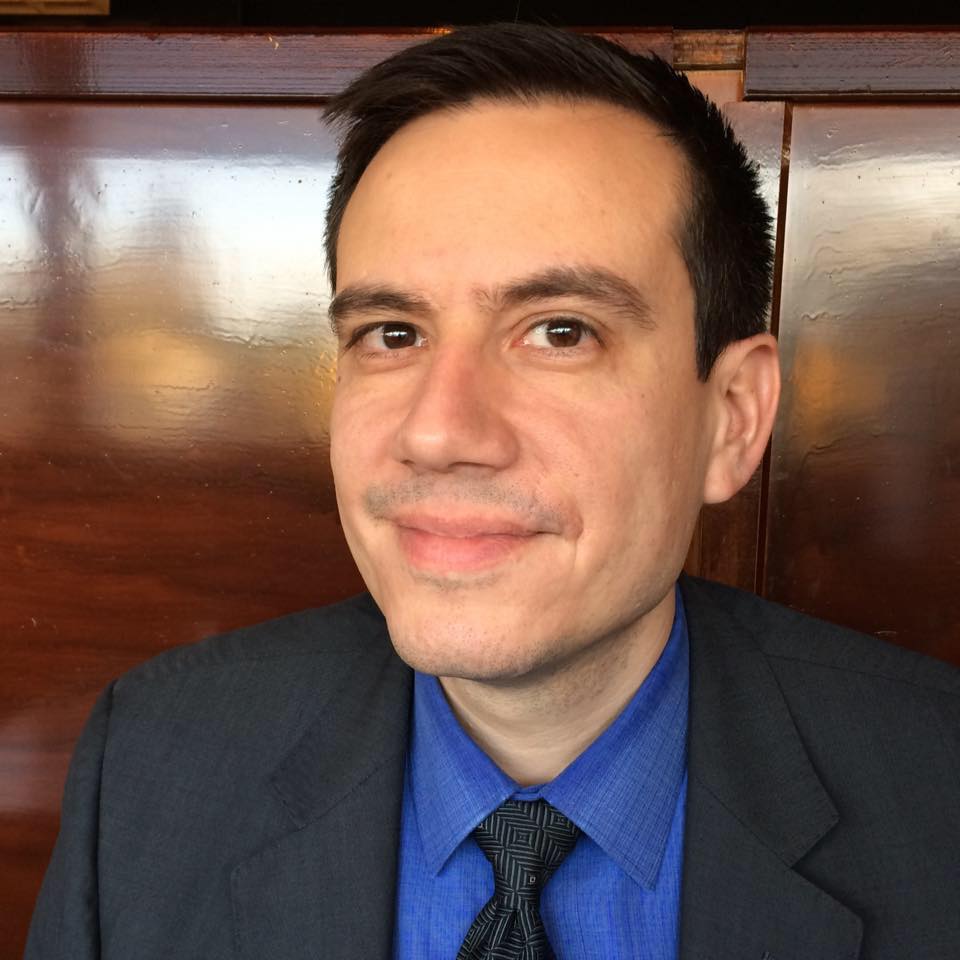 Former Bernie delegate Valdez Bravo is running for the PCC School Board! He would be the first Latino to ever serve on the board. Valdez attended PCC as a student, worked there as an adjunct, and served on an advisory board. Come ask him your questions and find out more about Valdez! After the meeting we’ll email a poll to Bernie PDX members so you can vote on an endorsement!

– We’ll also discuss Bernie-endorsed Keith Ellison, who is currently running for Chair of the DNC, and ask our Oregon DNC members to vote for him!

– We’ll discuss what to expect at the FULL DAY of activist & organizer trainings on Feb. 25, and hear from people who attended the previous day of trainings Jan.

– We’ll talk about the Healthcare for All Oregon Blues Fest, and tons of other upcoming events and ways to be involved in continuing the Political Revolution!

Hang out and connect with fellow progressives over drinks and food this Valentine’s Day! We’ll make “Valentines” for Bernie and then send them to his Senate office! Feel free to bring extra materials if you’re able (but NO glitter)!

We’ll get a recap on the Mulnomah County Democrats leadership elections (go Berniecrats!). Bernie PDXer Leigha will report back about attending the Women’s March in DC! We’ll discuss local upcoming actions and events, including the Bernie Valentines Day event we’re planning, and talk about the airport protests that happened over the weekend!

We’ll talk about ways to support and fight for progressive causes on a local level and for national impact. More agenda items and speakers to come!