Yesterday we lost a member of our local Bernie community and a public servant, both of whom stood up against hate. Taliesin Myrddin Namkai Meche and Rick Best were killed by a known white supremacist after defending two Muslim women from the nazi’s bigotry and violence. BerniePDX stands in solidarity with all those who actively oppose racism and xenophobia. We must not let the cries for unity in this time silence the voices of those who are targeted because of the way they look or their religion. We cannot forget that our state, which is so often hailed as progressive, has one of the most racist histories in the country. Our deepest condolences are with the family and friends of the victims.

If you would like to donate to the families of the victims to help with funeral costs, the other hero who survived but needs help with medical bills, or the two Muslim women who were attacked, please click here: http://www.portlandmercury.com/blogtown/2017/05/28/19044093/heres-where-to-donate-to-help-the-survivors-and-victims-families-of-fridays-hate-attack 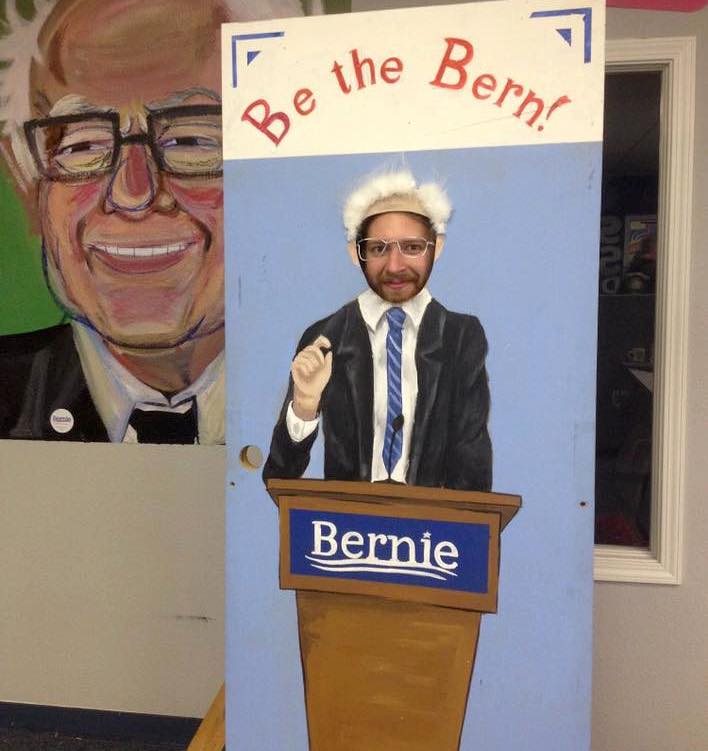 Unless we update our water and environmental protection laws, we’ll leave ourselves defenseless against the proliferation of water grab.
1 1    View on Facebook

Bernie PDX / Portland for Bernie
We stand with Providence nurses!